Choose Your Own Advertising Spot 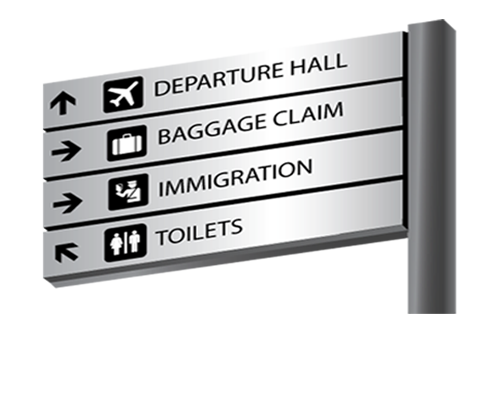 As of 2013, we are one of the biggest advertising agencies for media placements in Soekarno Hatta (Jakarta),  Juanda (Surabaya), and Ngurah Rai (Bali) Airports.

With Indonesia growing at a fast pace, there is growing need for bigger and better airports to accommodate the increasing amount of passengers both domestic and international. Thus, to answer these growing needs, the Indonesian government has built or renovated Airports especially in Jakarta, Surabaya, Bali and Medan, which are expected to be completed between 2013 – 2015.

Moving forward in the next few years, we are planning to expand our operations to also include the newly Soekarno Hatta Terminal 4 (3 Ultimate), Ngurah Rai International Terminal, Juanda Garuda Terminal, and Kuala Namu International Airport. 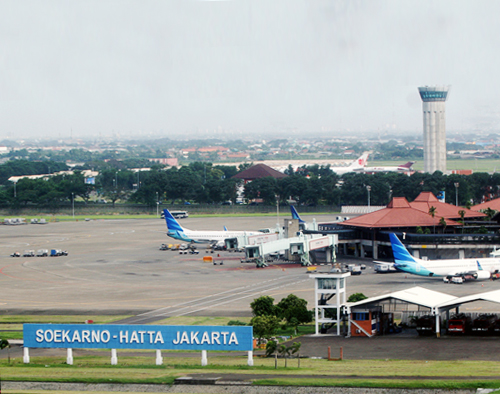 Jakarta International Airport (Soekarno-Hatta) is the main airport serving the greater Jakarta area on the island of Java, Indonesia. The airport is named after the first President of Indonesia, Soekarno, and the first vice-president, Mohammad Hatta. The airport is often called Cengkareng by Indonesian. Its IATA code, CGK is originated from the word Cengkareng, a subdistrict located to the northwest of the city.

Terminal 2 is the second terminal of Soekarno–Hatta International Airport. It is located on the on th northern side of the airport, opposite Terminal 1. It operates international flights, with the exception of Garuda Indonesia and Merpati Nusantara Airlines domestic flights. This terminal has 3 sub-terminals. Each sub-terminal has 25 check-in counters, 5 baggage carousels and 7 gates. It has the capacity of handling 9 million passengers per annum. The gates in Terminal 2 has alphabet prefix of D, E and F. The gates are D1-D7, E1-E7 and F1-F7. In the newest masterplan, Terminal 2’s capacity will be expanded to 19 million passengers per annum.

The first phase of terminal 3, located on the eastern side of the airport, consisting of the first of the two planned piers. It currently houses the Air Asia Group, Lion Air and Mandala Airlines. With a capacity of 4 million passengers per annum terminal 3 now has 30 Check in counters, 6 Baggage carousels and 3 Gates with two sky-bridges. In the newest masterplan Terminal 3 will be designed in a U-shape with a total capacity of 25 million passengers per annum. Terminal 3 has officially opened for its international flights on November 15, 2011 when Indonesia Air Asia started using Terminal 3 as its new base for international flights together with Air Asia domestic and international flights. Transfer between Terminals will be minimized. 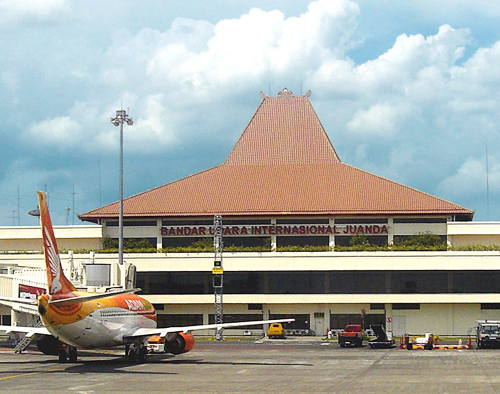 It is an international airport located in Sidoarjo, a small town near Surabaya. This airport serves Surabaya and surrounding areas. The airport takes its name after Djuanda Kartawidjaja , the last Prime Minister of Indonesia who had suggested development of this airport.

The airport has 17 gates: 3 in the Domestic terminal, and 14 in the International terminal. The two terminals are separated by the Festival Plaza.

The International Terminal ‘s capacity is up to 4,938,840 passengers a year. The departures area has 62 check-in counters. The international departure lounge areas have a total capacity of 3,175 passengers.

The Domestic Terminal has 28 check in counters. The boarding hall has a capacity of up to 2,118 people. The Luggage claim area has 2 L type baggage carousel units. 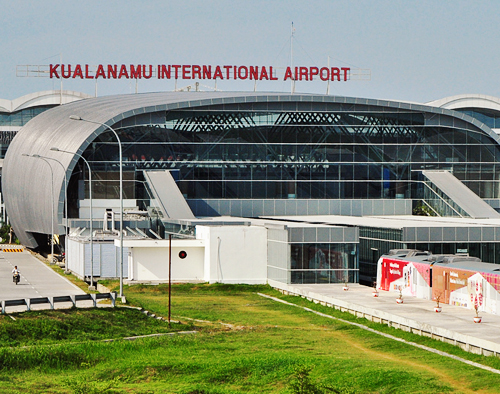